Stormwind of the North Country 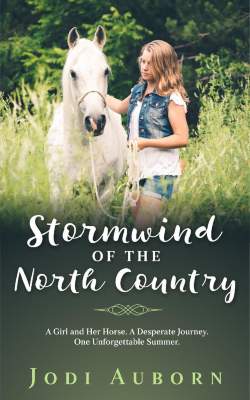 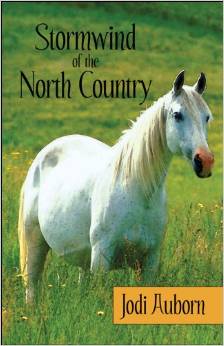 Fourteen-year-old Kat finds adventure and true friendship when she must fight for the preservation of her father's land, the safety of her best friend, and the life of Stormwind, the horse she loves. 200 pages for ages 11 to 15. Second Edition released June, 2019. First Edition out of print. Available on Amazon, $8.95

Secrets of the North Country 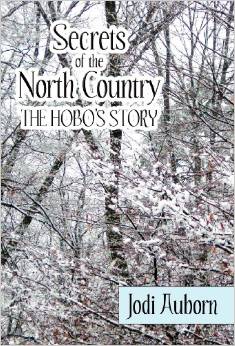 In this sequel to Stormwind, Jake is running from the law as a fugitive who is wanted for a murder that he didn't commit. As Kat helps her best friend, Randy, hide Jake from the police, she learns who her true friends are, and just what it takes to keep them safe. Ages 11 to 15. FIRST EDITION OUT OF PRINT. SECOND EDITION COMING SOON!

Matthias: The Ghost of Salvation Point 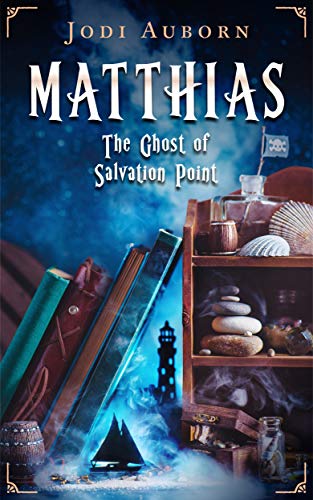 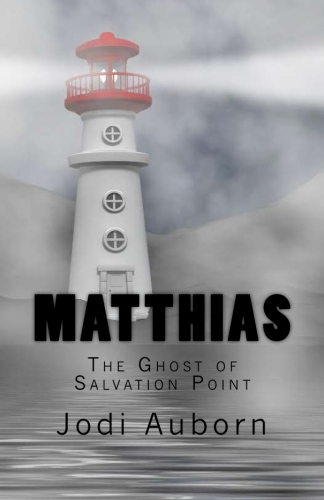 A big-city family...a small town summer...a mysterious inheritance with secrets of its own...

When ten-year-old Dylan spends the summer at a run-down Maine lighthouse, he meets Matthias MacMurray, a ghostly lighthouse keeper who had died in  storm long ago. Danger and adventure follow after Dylan and Matthias discover a very...big...secret. 198 pages for ages 8 to 12. Released January, 2015. Available on Amazon, $8.95.

My Ten-Acre Wilderness: A Misfit Girl's Quest for Home

A memoir about the author's childhood growing up in a small town in upstate New York's Adirondack Mountains. This is an updated and rewritten Second Edition, originally titled The Forests I Called Home, (now out of print.) 175 pages, suitable for ages 10 to adult. Released August, 2018. Available on Amazon, $8.95.

The Forests I Called Home: A Memoir of Living, Leaving, and Loving the Woods and Sea